"The artist’s flapping hummingbirds and rushing fish are sculptural animations, or perhaps automata: machine-powered facsimiles of life. Automata were, famously, among the principal triggers of uncanny experience for Freud. The uncanny erupts in our encounter with an undecided being who occupies a state between life and death, whether a life-like machine or a ghost. Ghosts and picture-making machines share a long history; the first magic lanterns – the first crude cinematographic technology emerging in the 1790s – featured projections of spectres and demons, phantasmagoric light shows popular at the very same time Gothic fiction was booming. In those tales, ghosts almost always haunted enclosed spaces – from ancient castles to haunted houses, then subsequently smaller and smaller enclosures: forbidden rooms, confession-boxes, and finally machines, which always seemed supernaturally alive anyway, with their mysteriously moving parts and superhuman abilities. Like Fontanive’s spectral contraptions, ordinary ghosts demand the attention of all of the senses. Ghosts are heard and felt as much as they are seen: they may appear before us, or equally they enjoy setting fires, dragging chains,rapping on tables. In many ways, Fontanive’s artworks seem strangely possessed, producing curiously moving animals that are neither living nor dead, or creating ghostly systems which seem to float mid-air and follow a pace and logic of their own." Excerpt from "Juan Fontanive: Ghosts in the Machine," by Gilda Williams 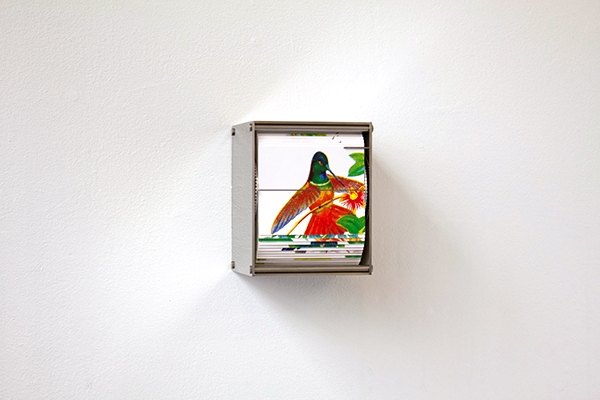 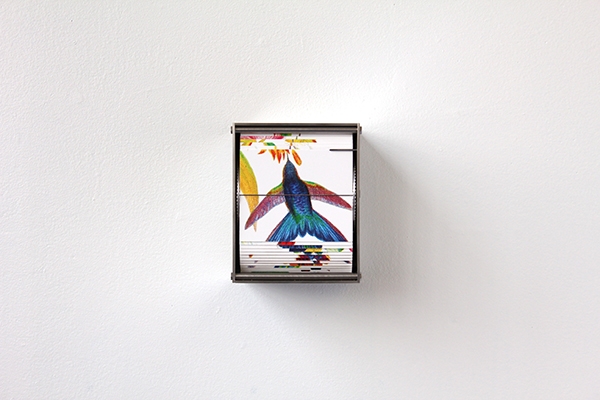 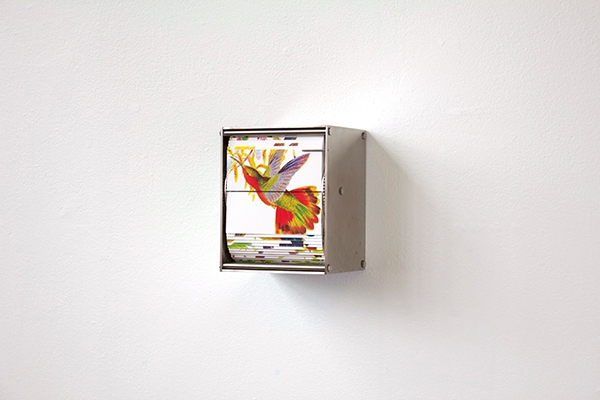